A Road Trip from Saskatchewan to California

Backpacker College had the chance inquire with Jarod, an avid, young traveler, about a road trip that he took from Saskatchewan to California some years ago. He shares with us his journey and some of the interesting sights that he stopped to see along the way.

The trip started from a small Saskatchewan city as he drove for almost 10 hours on the first day, through Saskatchewan and North Dakota to reach his desired destination of Rapid City, in the Black Hills of South Dakota. From there he went on to visit one of the most famous monuments in the United States, Mount Rushmore. Here he spent part of his day learning about the impressive feat of architecture before deciding to travel to another nearby monument. 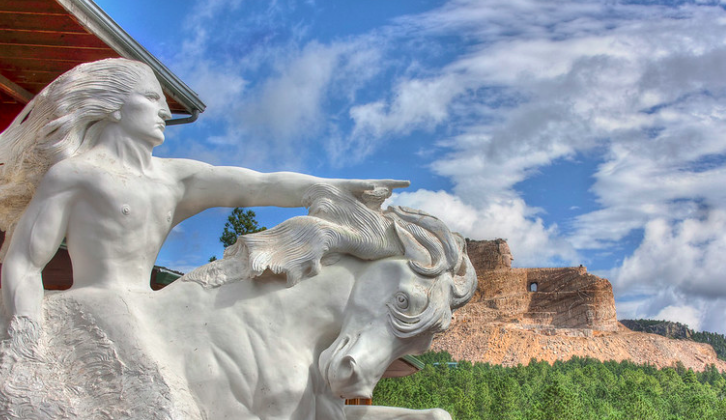 Carrying on from South Dakota, he recounts that he drove through Wyoming and Utah. Although both states have numerous beautiful parks and interesting landmarks, he had very limited time on this part of his journey and ended up not stopping anywhere notable. Jarod tells us that one day he hopes to make a trip and visit some of the beautiful locations he missed, such as the Zion National Park, or Monument Valley, both in Utah. He also mentions that he would like to visit the Yellowstone National Park in Wyoming and see the numerous attractions that it has to offer. 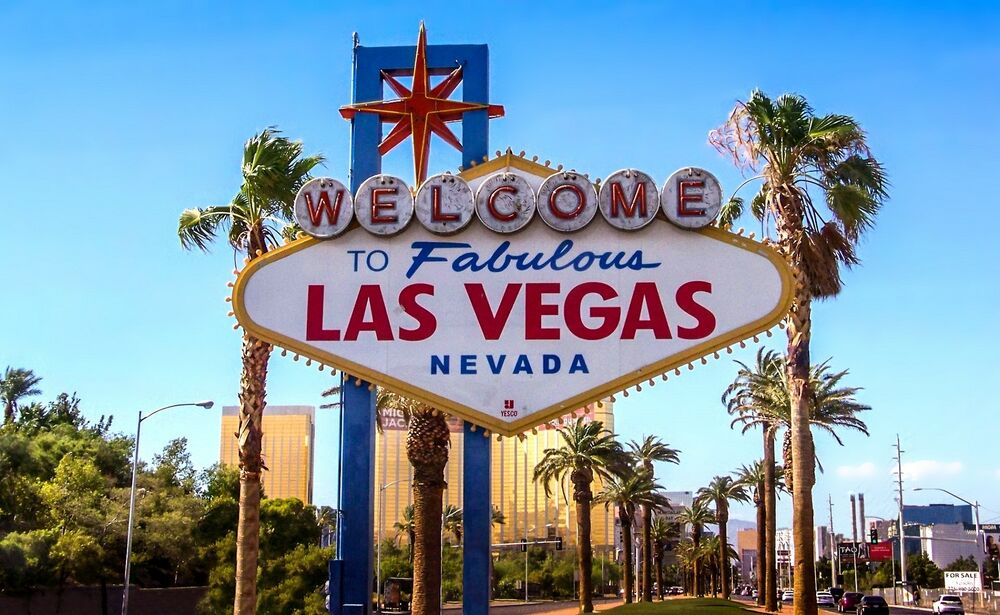 After another day of driving, Jarod arrived in Las Vegas, Nevada, one of the most well-known cities in the United States. Here he spends a few days exploring what the city and the surrounding area have to offer. Within Las Vegas itself, Jarod tells us that he loved exploring the strip, which is one of the most iconic tourist destinations in the world. Outside of Las Vegas, at the nearby location of Boulder City, Jarod also had the chance to visit another famous location, the Hoover Dam. Here he took a guided tour around the facility and up onto the observation deck that overlooked Lake Mead.

At the end of his time in Las Vegas, Jarod continued his journey to reach his end destination in Anaheim, California. After a very long drive from Saskatchewan, he was able to relax in his destination city. Jarod tells us that while he was there, he wanted to take in as many of the interesting attractions that Anaheim and the surrounding area had to offer. The most popular attraction in Anaheim is of course, Disneyland, where Jarod spent a full day touring the magical park. He remarks that it was a such lovely place, although extremely busy throughout the day. In the days that followed, he also visited the beautiful Universal Studios, a theme park with many attractions based on classic and modern pop culture, as well as Knotts Berry Farm, which is known as one of the best theme parks in California. Jarod tells us that he enjoyed the second theme park immensely, and further claims that Knotts Berry Farm was some of the most fun he had on his trip! 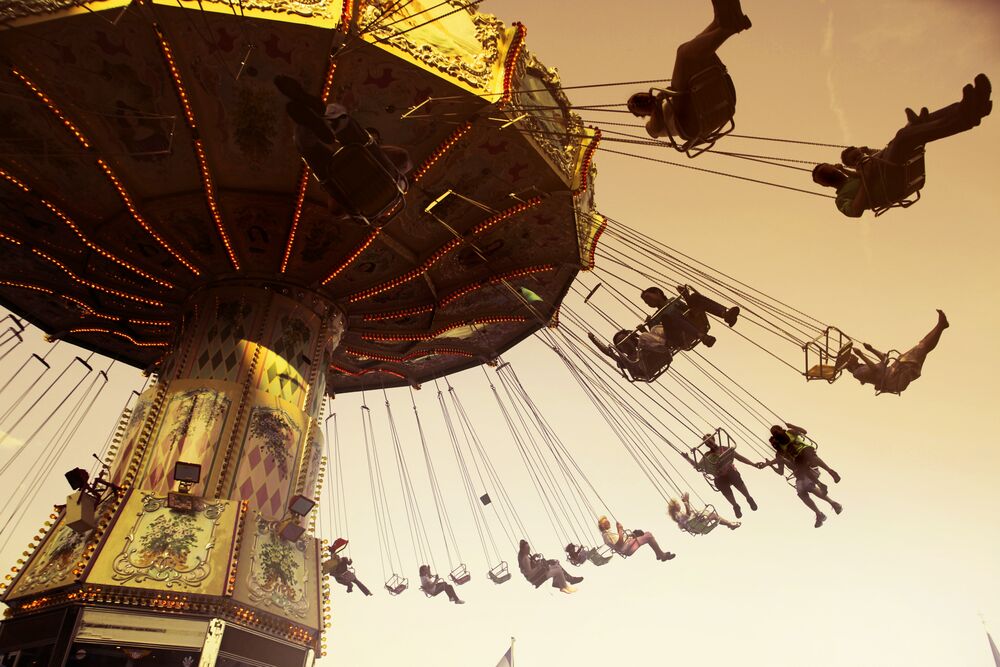 After spending close to a week in California, relaxing, exploring, visiting theme parks and beaches, Jarod finally packed his things for the return trip to Saskatchewan. Even though it was a grueling drive, that spanned nearly three thousand kilometers both ways, he tells us that he would consider making a similar trip again in the future and encourages others to do the same.

Previous A Journey to Costa Rica
Next Touring Halifax